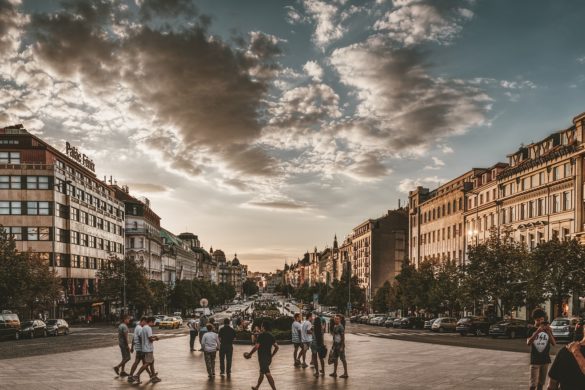 In his works, Józef Mackiewicz was fascinated primarily with the fate of an individual. The life of an individual is a cosmos and history in itself – worth more than society as a whole. These views come very close to our present day. It is the individual life…

In his works, Józef Mackiewicz was fascinated primarily with the fate of an individual. The life of an individual is a cosmos and history in itself – worth more than society as a whole. These views come very close to our present day. It is the individual life of a human being that, according to the writer, is decisive for the shape of a community, institution, and even the entire history – a human with his decisions causes a sequence of events, and these create history.

In the opinion of people, also in the first place Mackiewicz puts individualism, or possibly situationism (it can be noticed that in his reports the situation in which a person is involved explains many of the behavior). On the other hand, he is definitely opposed to the mythologization of the notion of society, nation or people. The writer notices and describes clear structural and semantic differences of the community, such as local culture, region, nation and state. In particular, he notices the relationship between the morality of individuals and the condition of the state structure.

In this context, it is worth discussing Mackiewicz’s notion of patriotism. All his work, especially reportage, is permeated with the noble emotionality associated with his homeland, land, and above all, with the people among whom he lived. Indeed, patriotism – as Mackiewicz puts it – does not depend on material wealth. It would be difficult to boast, for example, today the values ​​of Polesie, which the author longed for. Perhaps an even more important accent of this concept of patriotism is its specific evangelism. The value of the homeland is expressed in the values ​​of the poorest and smallest.

The ethical value of Polishness is also revealed in the language used by the writer. The language of his texts is striking, perhaps especially the language of journalism: modern Polish, literary, even sometimes sophisticated, but often containing that tone so characteristic of Mackiewicz’s patriotism. It reflects this language in all its color and flavor, as well as in its richness, which is no longer available to us today: in Mackiewicz’s reportages, you can hear him with a wonderful, unique borderland raid, Belarusian singing or Polish-Jewish volapik.

We come to the essence of Mackiewicz’s concept of patriotism. This concept is the harmony of coexistence on one earth and participation in one culture, shimmering with different colors of custom, language and tradition. The formal principle of the unity of what is common is the state; the common content is history and a certain catalog of values ​​that make up what is considered to be basic honesty in the homeland.

We soon discover that the rules of the “new times” discovered intuitively by Mackiewicz more than 60 years ago are working: the growing political power of the mass media, constructing “press facts”, creating artificial authorities, manipulating information, effectively indoctrinating the masses and dictating their moral norms by television and other media. The writer discovered an objective historical tendency that soon spread over the world.

“Józef Mackiewicz’s philosophy of man and politics” by Wojciech Chudy 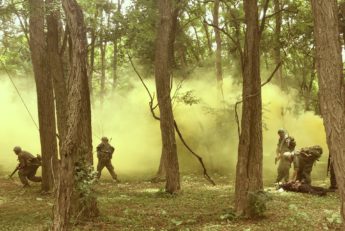 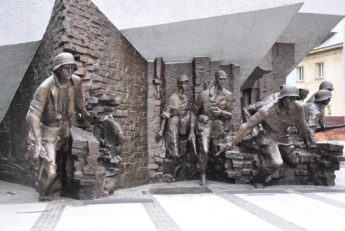 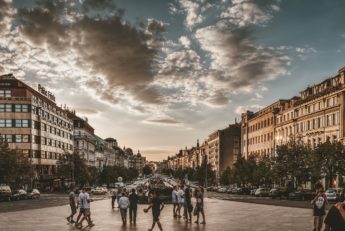 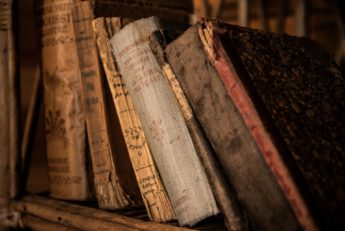