The internet portal about one of the most controversial journalists of the 19th century was initiated by the “Vilniaus krašto fondas” (pol.“Wileńszczyzna”) Foundation. It was founded by graduates of Polish universities from Vilnius. It is an independent, non-profit, non-governmental organization dedicated to supporting people of Polish origin in the East, in particular, in the Vilnius region.

The main goal of the project is to popularize the figure of writer and publicist, candidate for the Nobel Prize – Józef Mackiewicz. For project implementers, it is important to keep keepsakes, documents, books and a memorial place associated with the writer. A very important task is also to promote creative output that will support the process of developing critical thinking of the young generation of Poles in Lithuania.

After opening of the Creative Work Center named after J. Mackiewicz, there will be provided space for meetings, works, literary evenings, educational classes for young people and lovers of J. Mackiewicz. A mobile exhibition about a publicist is also planned, which will bring the figure of J. Mackiewicz closer to the Polish community in the Vilnius region.

The project is co-financed as part of care of Polish Republic Senate that takes care of Poles and Poles abroad. 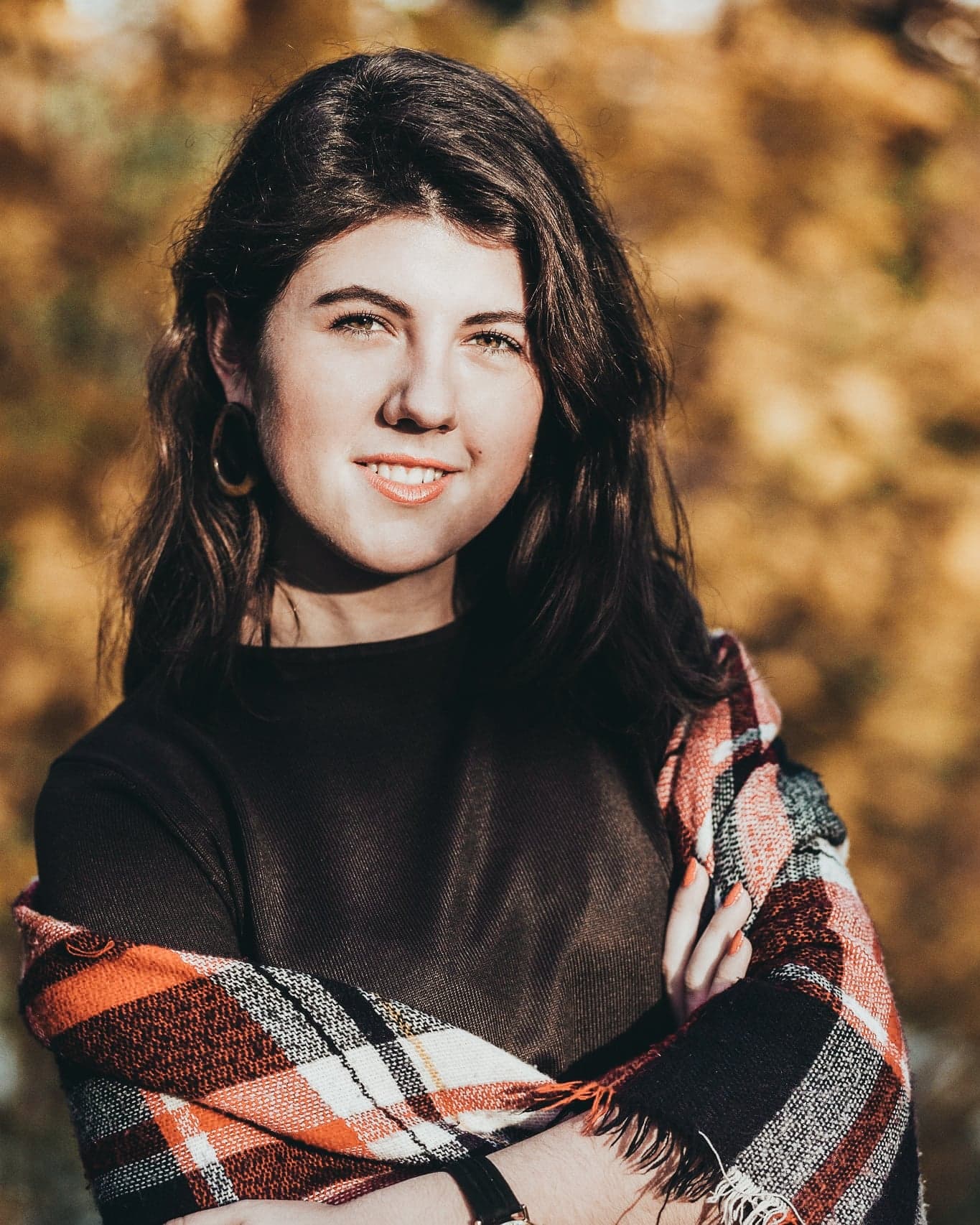 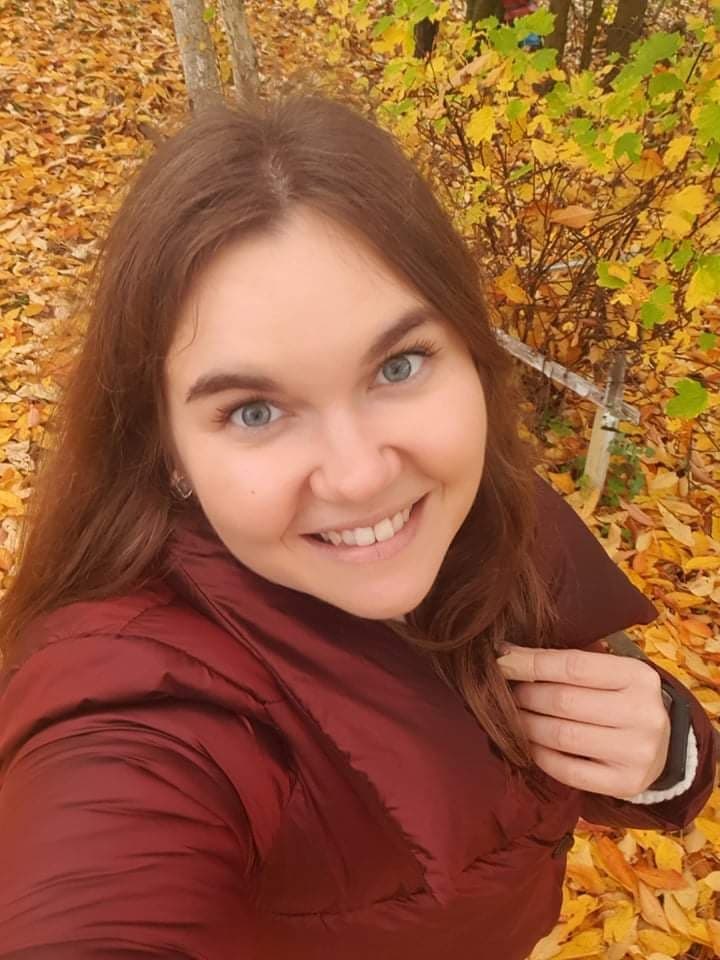 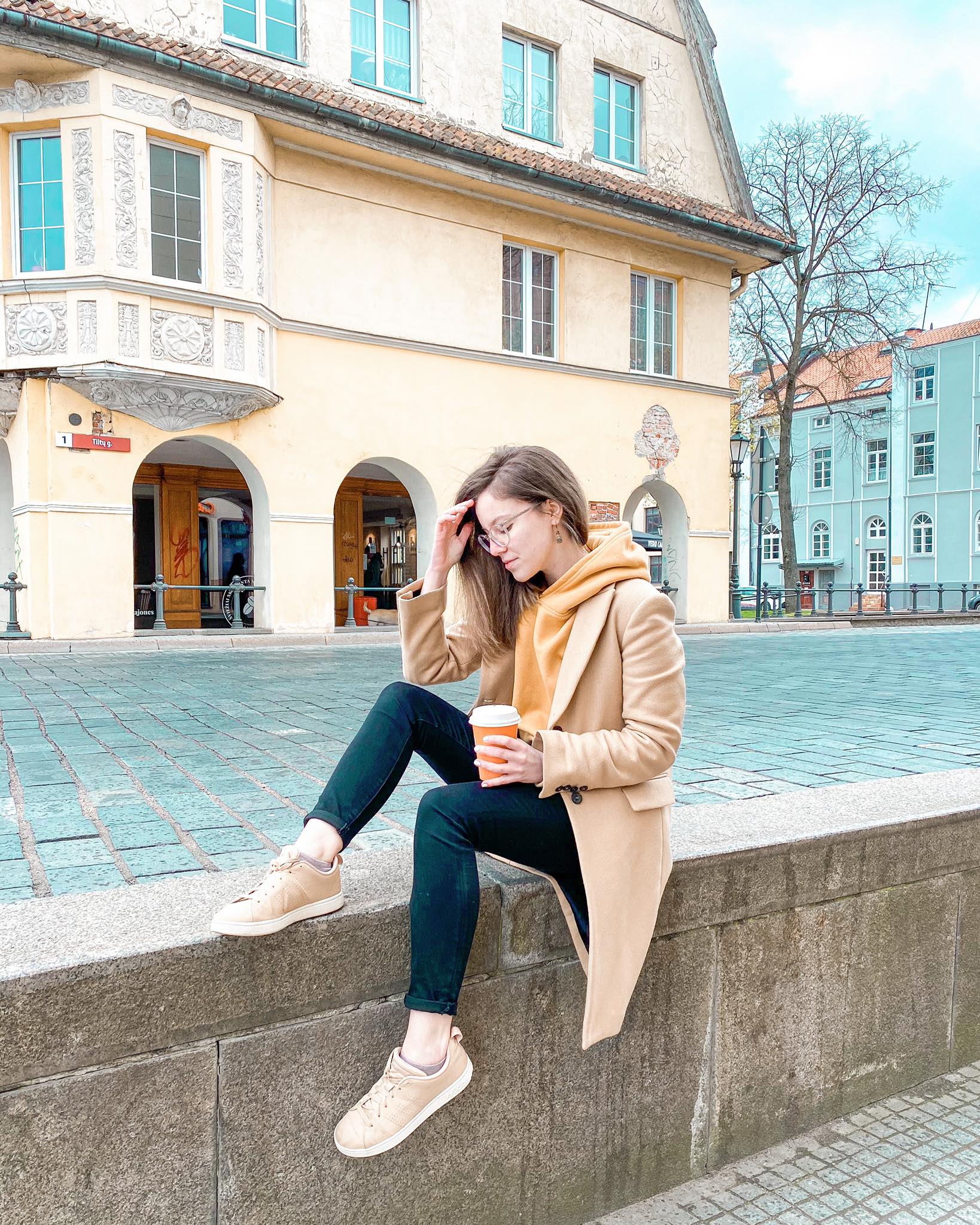 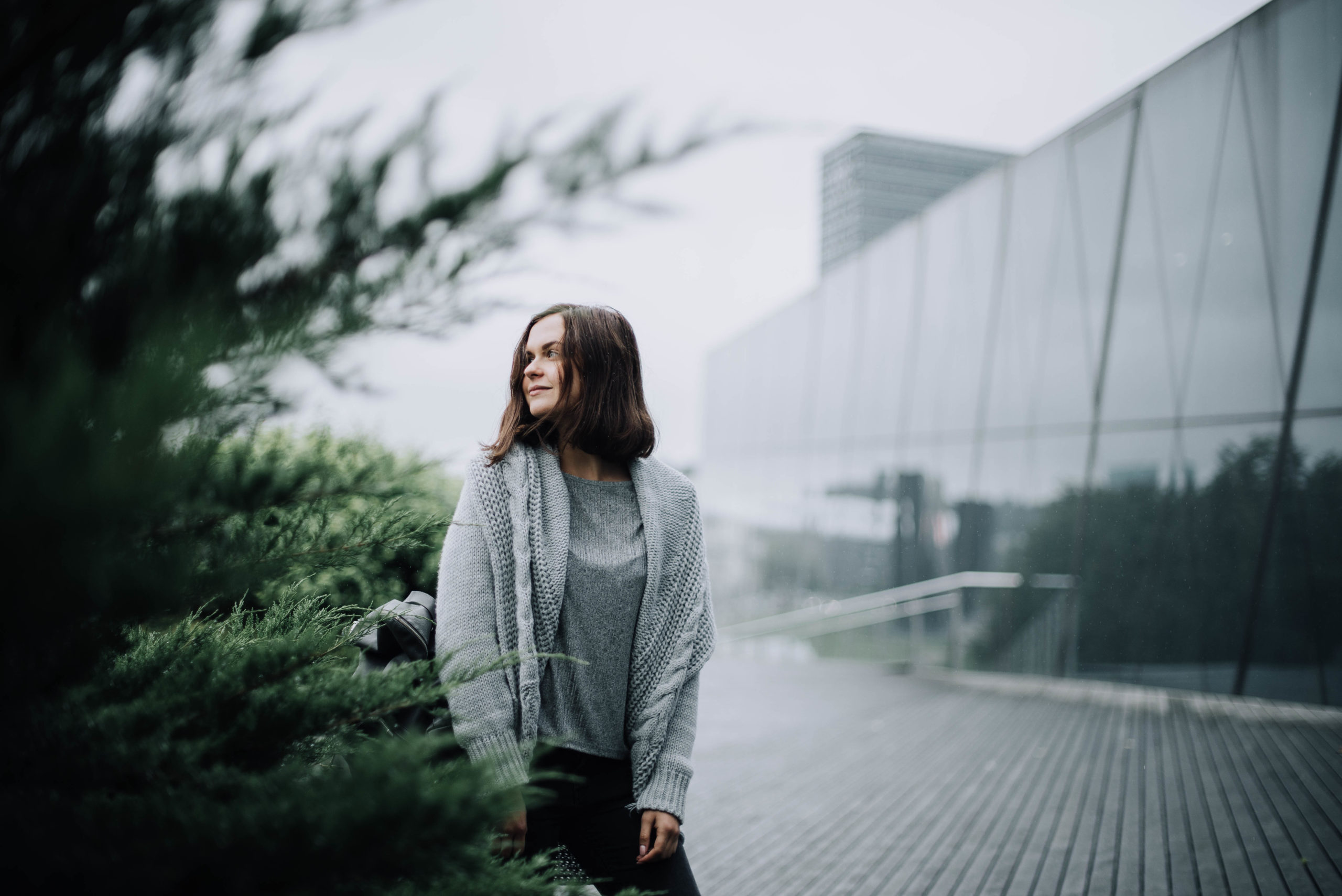 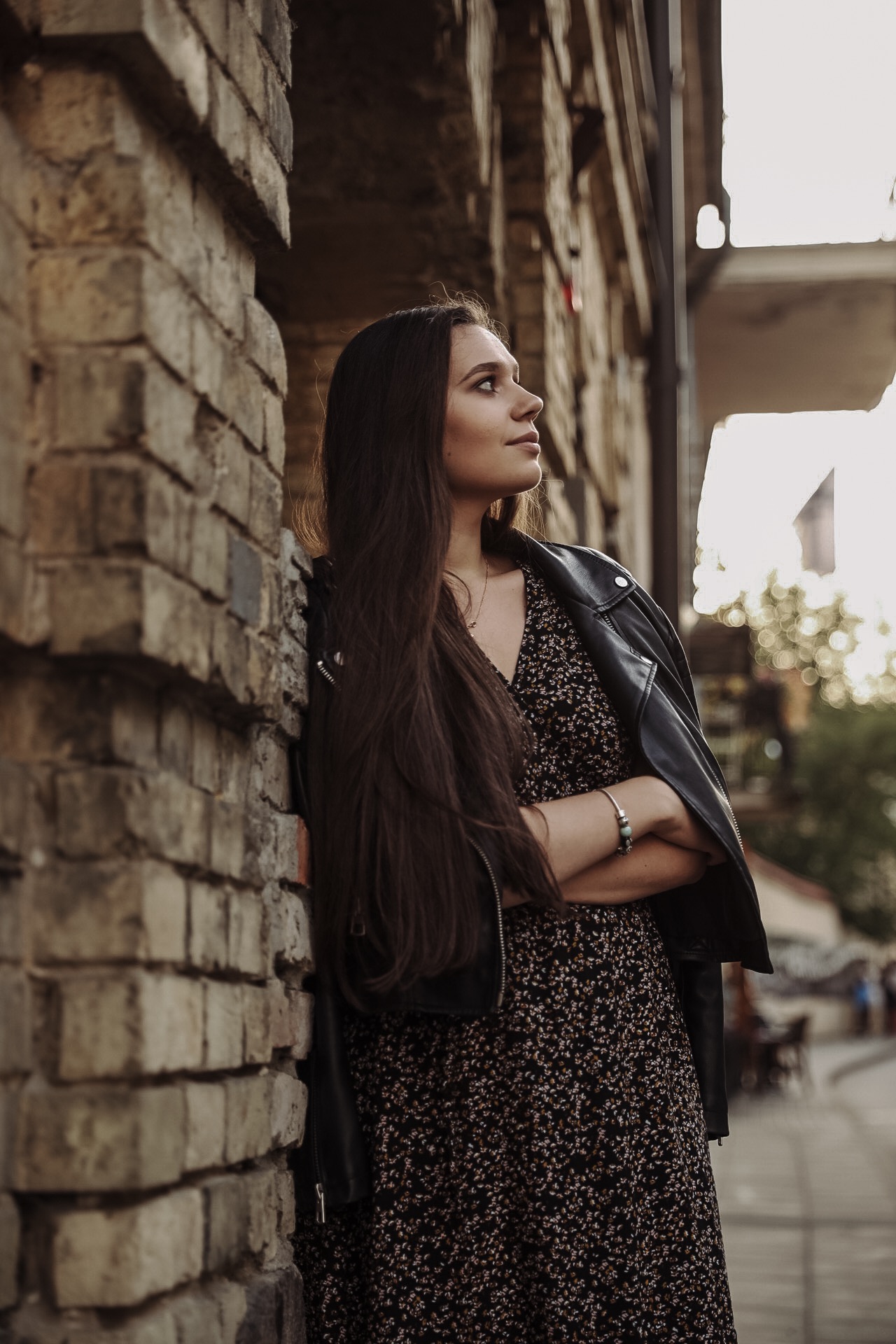 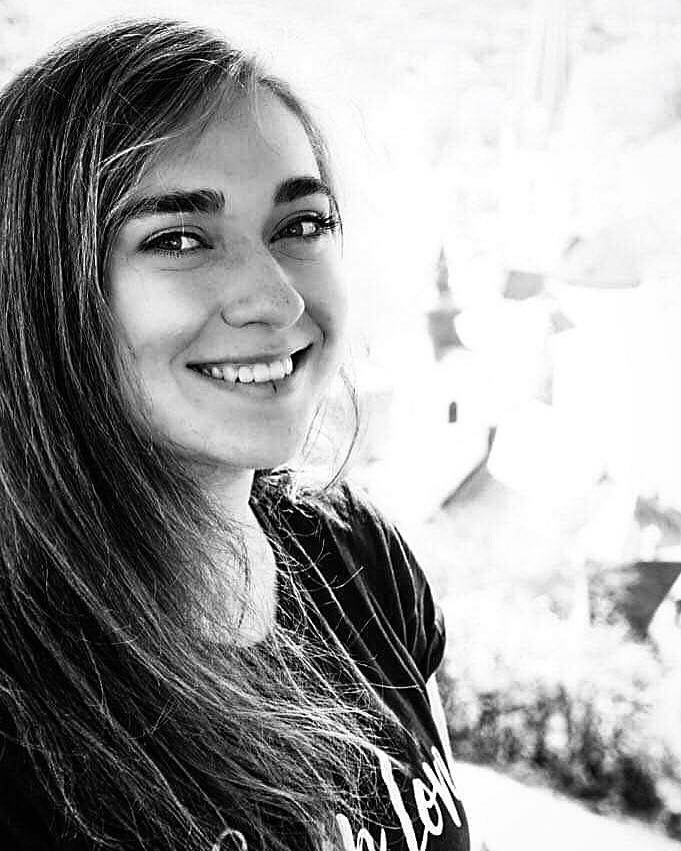 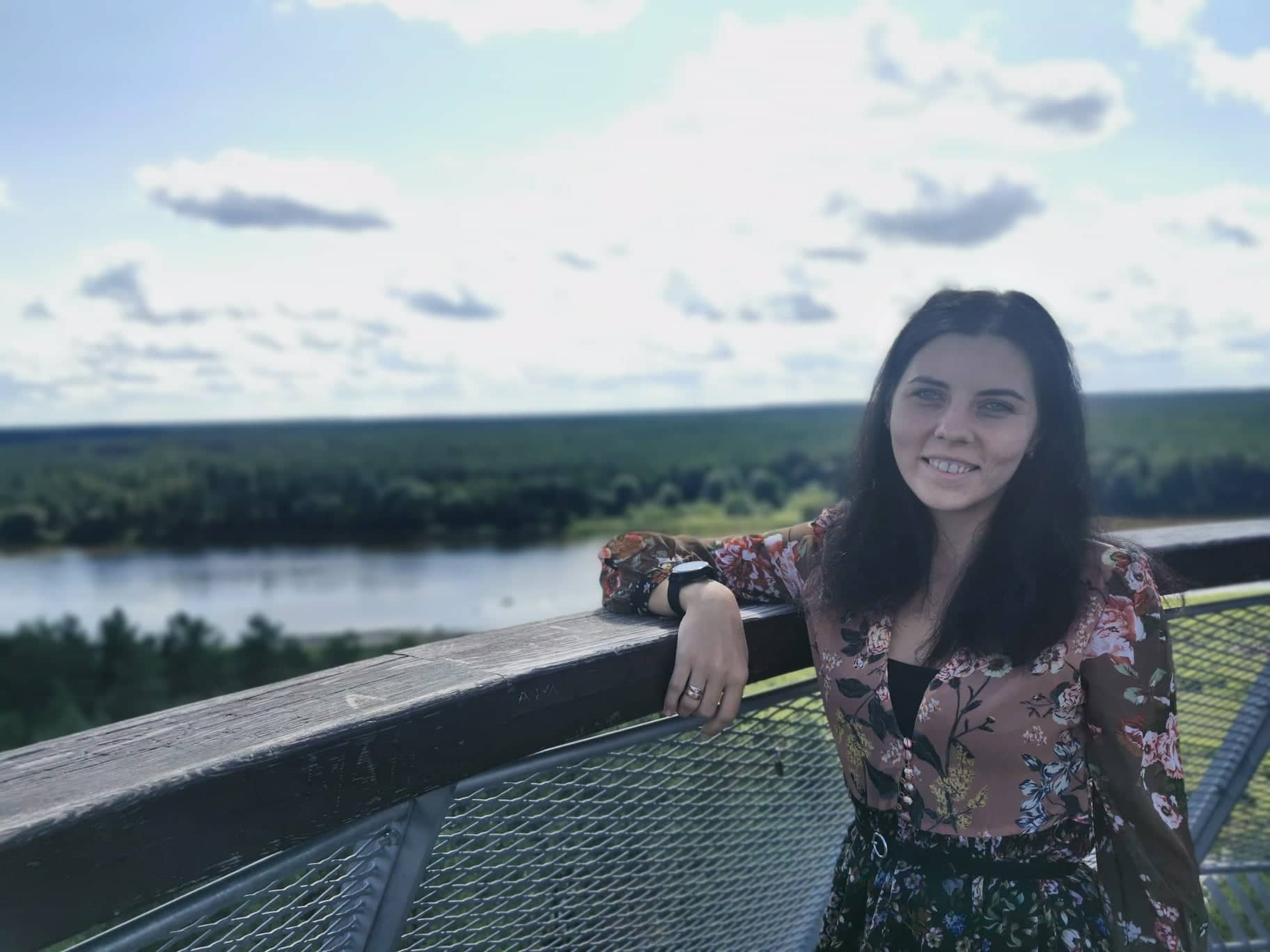 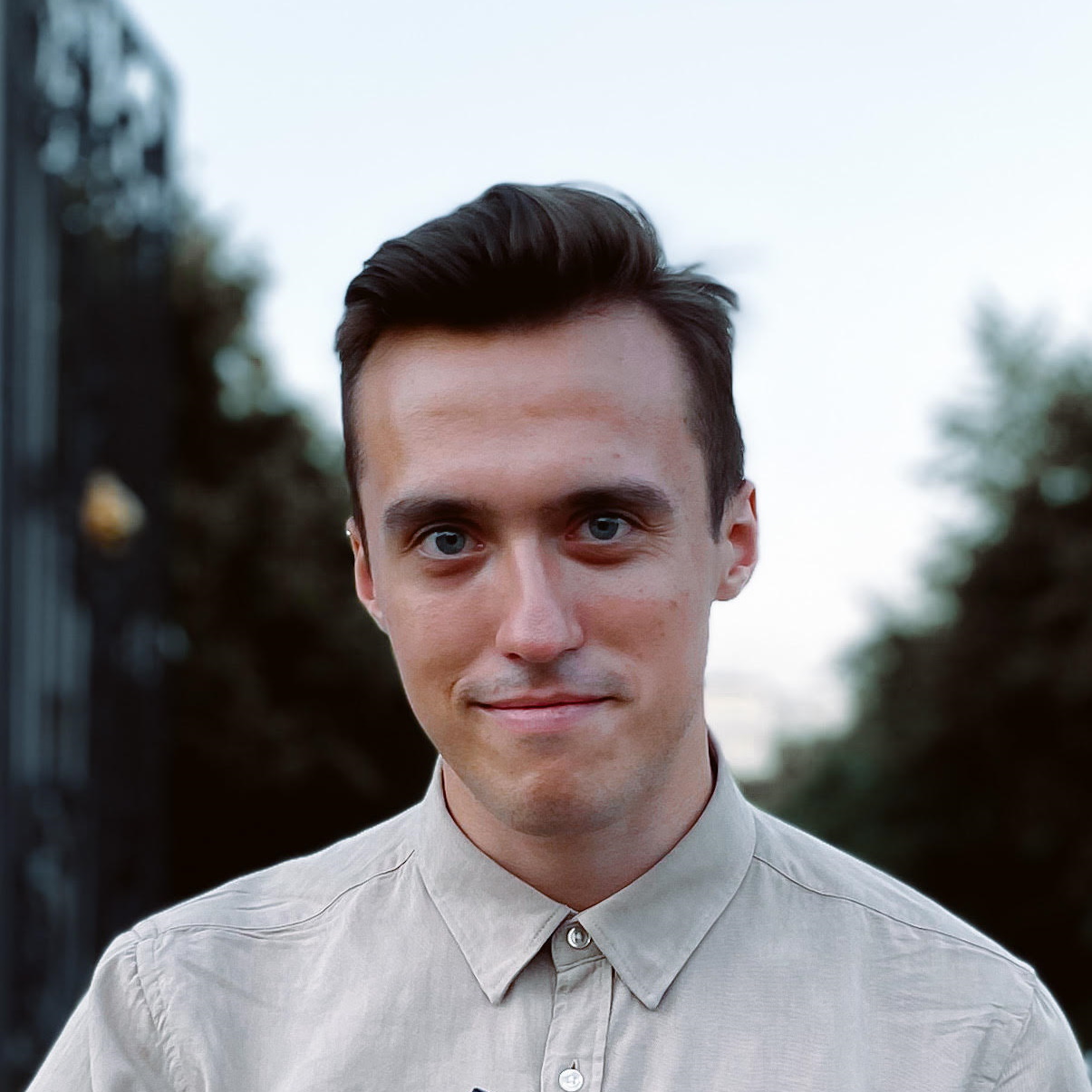 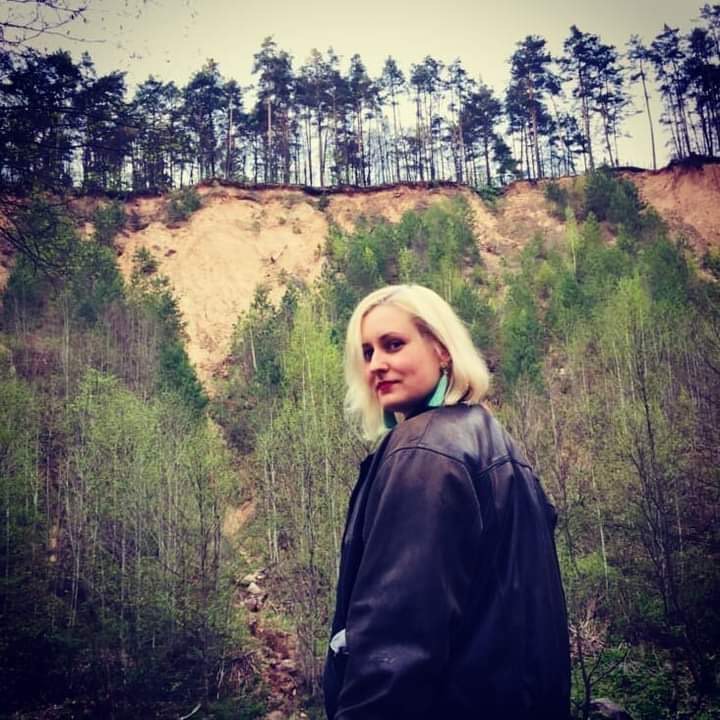 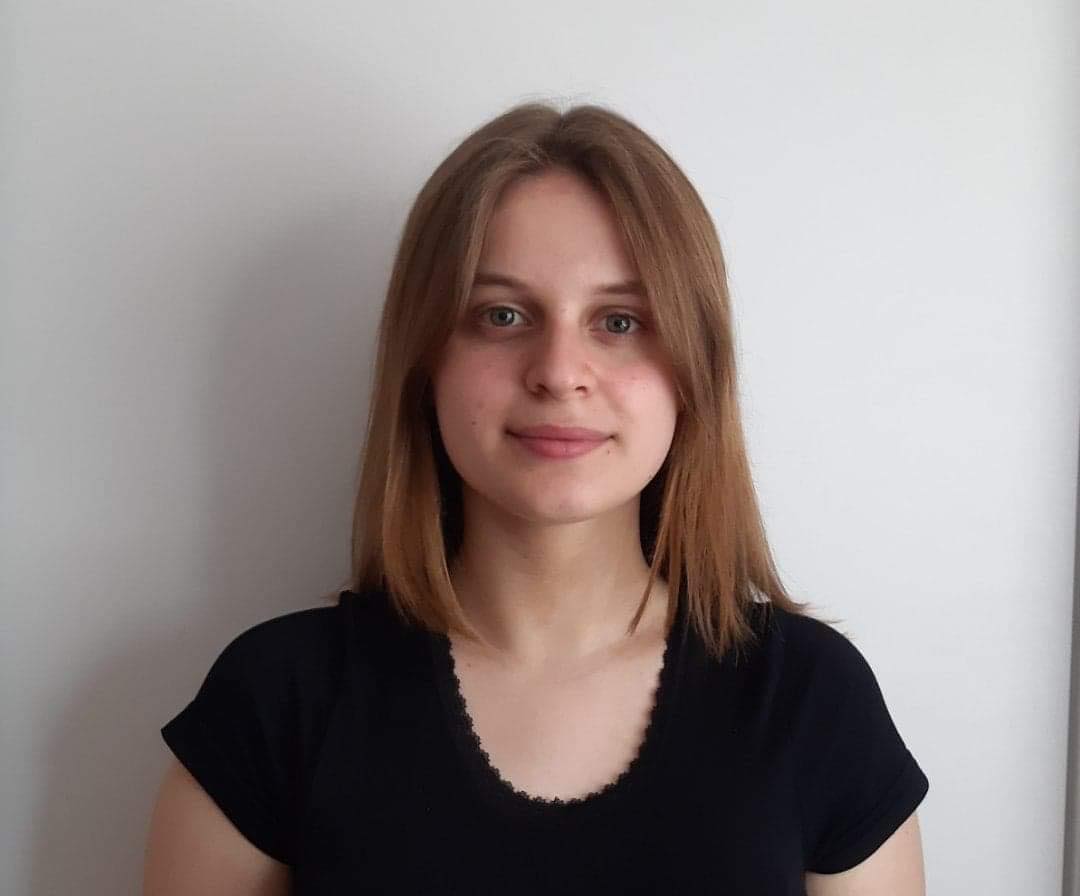