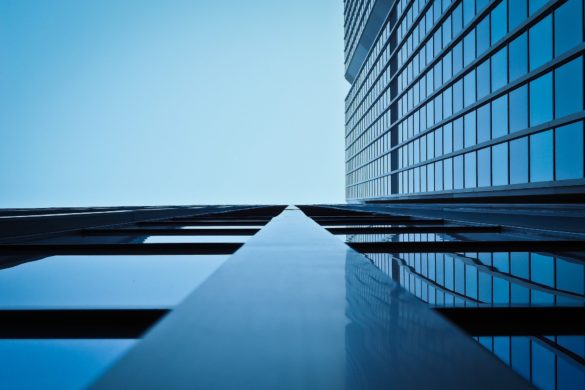 The modernity of Józef Mackiewicz

Mackiewicz was the first Polish writer to describe various types of nationalism, e.g. as party and state ideology, or as a colloquial social mentality. He was a “native”, that is, he promoted the idea of ​​coexistence of multinational communities connected by a common territory, history and…

Mackiewicz was the first Polish writer to describe various types of nationalism, e.g. as party and state ideology, or as a colloquial social mentality.

He was a “native”, that is, he promoted the idea of ​​coexistence of multinational communities connected by a common territory, history and nature. Throughout his work, he struggled with the question “Can different nations have a common homeland?” In this way, he was also a precursor of today’s ideas of “small homelands” and “multiculturalism” (understood as respect for the cultures of national minorities).

The work of Mackiewicz focused on the difference of experiences and mentality between Western and Eastern Europe. Mackiewicz, like Miłosz, saw in our part of the continent “a different Europe” and in his works he talked about the reasons for this “otherness”. Eastern Europe experienced two occupations, western – only one. Eastern Europe experienced the Soviet occupation first and only then the German occupation. The German occupation in Western Europe was based on respecting local rights, including human rights, in Eastern Europe – the Jews were exterminated and the Slavs became subhumans. Europeans have different memories because they experienced history differently. He was one of the few writers who believed that communism was and will be one of the greatest problems of the twentieth century that literature – whether it wants to or not – has to face. And this meant another confrontation with Western European consciousness, in which communism is a reality made of words – an idyllic, sentimental utopia of a classless society and happy people. Communist genocide was beyond their imagination – not to mention the experience.

Mackiewicz – a naturalist by education – wrote down thousands of facts, details and phenomena. But he did not stop there. In the cosmos of social events that he observed in the 20th century, he searched for universal knowledge about man and society – just like the greatest writers of this part of Europe. He was a naturalist, nature was an absolute truth for him, a better world, because it existed without man. He saw in her a perfection that was contradicted by human history and the social world. But he saw it as a mercilessly destroyed component of culture and social history. His attitude to nature preceded modern ecological thinking by decades. He was a naturalist – he distinguished very well the kinds, species and varieties of animals and plants. He could analyze, characterize, compare, collect information and, of course, wait. Therefore, as an analyst of the social world, he constantly compared the events and phenomena in the history of recent centuries.