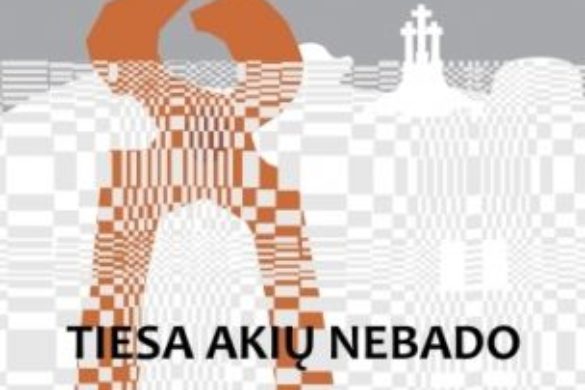 Mackiewicz’s translations and books in Poland

In the times of the People’s Republic of Poland, Józef Mackiewicz’s works were banned and almost inaccessible. This was to some extent changed only by the development of second-circulation publishing houses. Normally, Mackiewicz’s works in Poland began to appear only after the abolition of censorship.

Mackiewicz’s books were also presented many times at the international (in Frankfurt) and national Book Fair in Warsaw and at the Book Fair in Krakow. In 1997, a nationwide distributor was BDM (Biuro Dystrybucyjno-Marketingowe), which cooperates with about fifteen other wholesalers (in Warsaw you can find a complete set of Mackiewicz’s works, for example, in the Diso warehouse). In the years 1997-2006, i.e. in the period when BDM dealt with the distribution of Mackiewicz’s books, their sale was conducted by a total of over 40 wholesalers from all over Poland (including the nationwide Matras wholesale and book chain, Azymut wholesale, Firma Księgarska J Olesiejuk and a number of others), as well as online and mail-order bookstores and the number of bookstores or Empik stores that is difficult to determine.

Today, much attention is paid to publishing not only Mackiewicz’s works, but also reflecting on the writer’s work, his biography and the secrets of his extraordinary life.