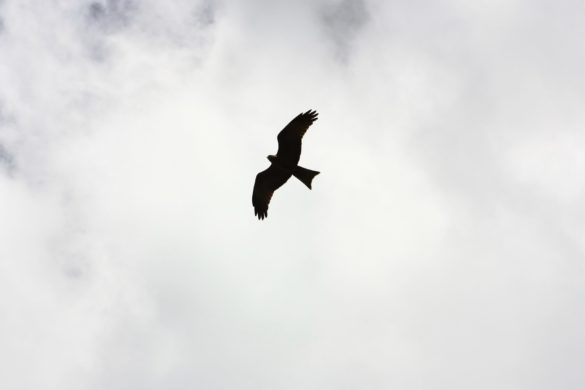 Józef Mackiewicz valued freedom very much, especially freedom of thought and speech. He saw himself existentially touched by “a great blatant longing for freedom of speech!”. He argued that “not the subject of the book, but the right to write, express and print the beliefs of a minority…

Józef Mackiewicz valued freedom very much, especially freedom of thought and speech. He saw himself existentially touched by “a great blatant longing for freedom of speech!”. He argued that “not the subject of the book, but the right to write, express and print the beliefs of a minority against the views of the majority, is a subject worthy of longing, even if this minority were to be reduced to an isolated author and a hundred times wrong”.

Various interpreters see in Mackiewicz – both in terms of life and writing – the worldview of a true liberal, for whom the freedom of the individual is of paramount importance both in interpersonal relations and in the social field. Of course, one can argue with such an unambiguous assignment of the writer’s worldview. In today’s times of simplified political discussion, such a picture often emerges from overinterpretation, dictated by a rather selective selection of fragments of the writer’s works, and sometimes serving short-term ideological or political goals. The pressure of everyday life often leads to major simplifications.

The primary value for Józef Mackiewicz was truth. This is an unquestionable claim.

“Only the truth is interesting” – these are his words that have become a slogan. However, in reality Mackiewicz was not concerned with the mere interest in the truth. The search for the truth and the desire for it had a moral value for him.

Proclaiming the truth, witnessing to the truth, was a specific vocation to which Mackiewicz remained faithful throughout his life. The writer saw the point very clearly when he wrote: “The truth is harsh, but it would be foolish not to meet her eyes.” He distinguishes two types of truth: one is natural truth, the “truth of facts”, and the other is pseudo-truth, the truth of propaganda, the kind of truth which was made up.

The first enemy of such a truth in society is censorship. The author of the book “You Don’t Need to Speak Out Loud” experienced its actions almost constantly: the censorship of the People’s Republic of Poland condemned him to non-existence, and before the war, Polish government censorship removed his articles from “Słowo”, which was the most censored magazine in Poland – mainly due to the texts of J. Mackiewicz. Lithuanian censorship changed his texts or took them out of print in 1939-1941. Censorship in Kaunas, as Mackiewicz argued, “goes further than in other countries with a decidedly totalistic character.”

“Beauty in rendering the truth” – this is Mackiewicz’s full writing credo.