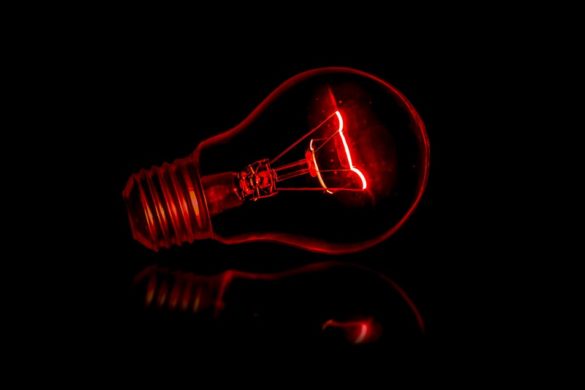 Józef Mackiewicz said about himself that “he personally feels that he belongs to Eastern Europe at the present moment, and only in second place – to a specific nation”. This statement proves that he was an absolute opponent of nationalisms, as evidenced by his other statements or works.

Józef Mackiewicz said about himself that “he personally feels that he belongs to Eastern Europe at the present moment, and only in second place – to a specific nation”. This statement proves that he was an absolute opponent of nationalisms, as evidenced by his other statements or works.

The writer came from a patriotic family, but he never went to extremes, among others thanks to his nature studies at the University of Warsaw. As he claimed, “what would my years of study and learning go to, what would I have of the philosophy of Aristotle, of the books of Alexander Humboldt, of the works of Darwin and all the great biologists, geneticists and psychologists of recent times, if I were to become a political racist in my old age?” He considered every symptom of nationalism or chauvinism as a “cancer in the body of mankind”.

The journalist made the aim of his life to destroy the communist system. He did so by revealing the truth about Soviet communism. He had him as his worst enemy, not his opponent. He believed that one can argue with an antagonist, and just fight with an enemy. Often, he did not avoid quite radical statements, such as: “you cannot talk to communists, you have to kill them”. Where does such hatred come from? He wrote that the most characteristic feature of the communist system is the enslavement of human thought and intellect, and communists know very well that “one is not so attracted to and does not bind nationalism with it, as by supporting its hatred of another nation.” It was nationalism that he blamed for underestimating the problem of communism and underestimating its supranational threat. In his book “Lewa Wolna” (Left Free), he wrote: “It was the nationalism of young nations that made them unable to maintain solidarity in the fight against bolshevism.” Therefore, we are able to understand such a negative emotional charge of Mackiewicz in relation to nationalism – he considered it to be the greatest obstacle to the destruction of the communist system.

Józef Mackiewicz also wrote that nationalism divides nations and inhibits the possibility of their understanding or unity. The historian Jerzy Targalski put it very well at one of the conferences: “He was not a nationalist, because he believed that in the territory of the GDL all nations must live normally. No one should impose his will on anyone or restrict other people’s development. You can live together while keeping your own culture and identity. He did not mean, however, living together by renouncing identity. Today, the idea prevails, especially in the West, that if we stop having national affiliation, there will be no conflicts.” So again we see the prudence of a writer who tried to set a “golden mean” – living in harmony, without imposing one’s own reasons, but without renouncing one’s own identity.

Using his own example, Mackiewicz shows us that one can love the homeland without going to extremes and without exaltation in comparison to other nations, because it closes one’s eyes to the truth and prevents action in crisis situations. The idea of ​​the “patriotism of landscape” returns here again, which aimed to show that true love for the homeland consists in accepting its diversity.

The article was translated by Joanna Zawalska. 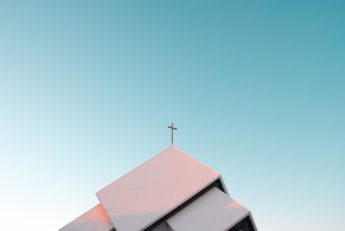 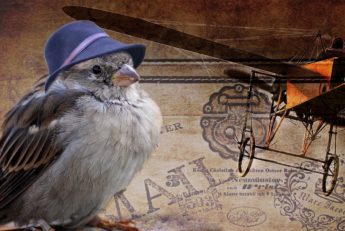 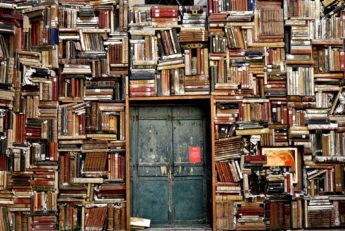 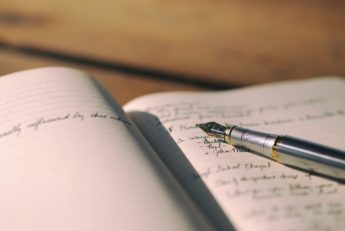