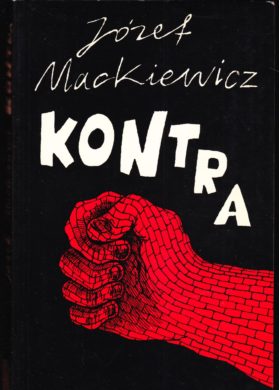 The book combines a fictional plot with historical information. Formally, it is a novel depicting the history of the Kolcow family in the period from the outbreak of World War I to June 1, 1945. At the same time, it is a historical document that reminds the world of little-known facts, such as “the crime in the Drawa Valley” and the events that preceded it, such as that not only Lithuanian or Ukrainian partisans, but also the Vlasov army, consisting almost exclusively of Russians, fought against the Soviets. The writing contains many dates, excerpts from orders and other documents: corps numbers, divisions, regiments – German, Soviet and allied.